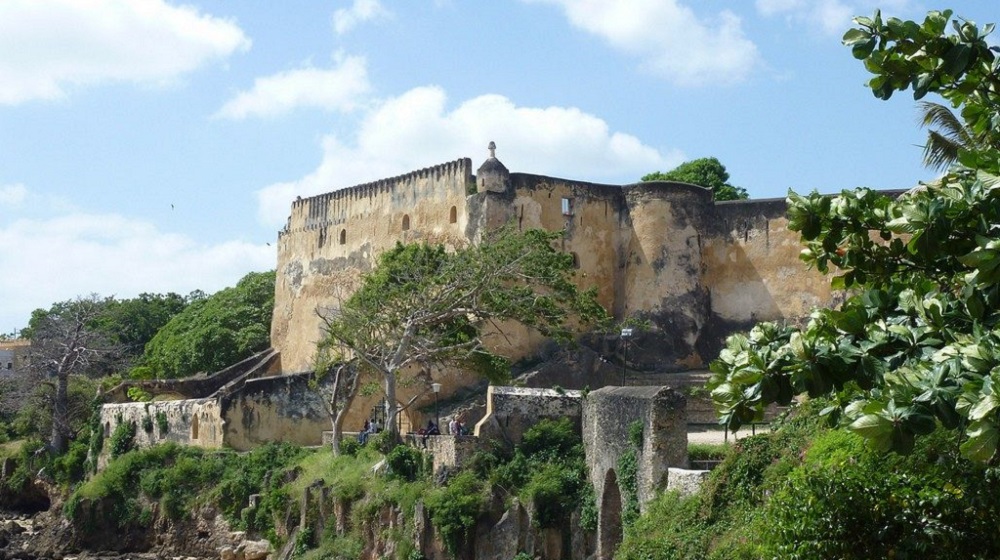 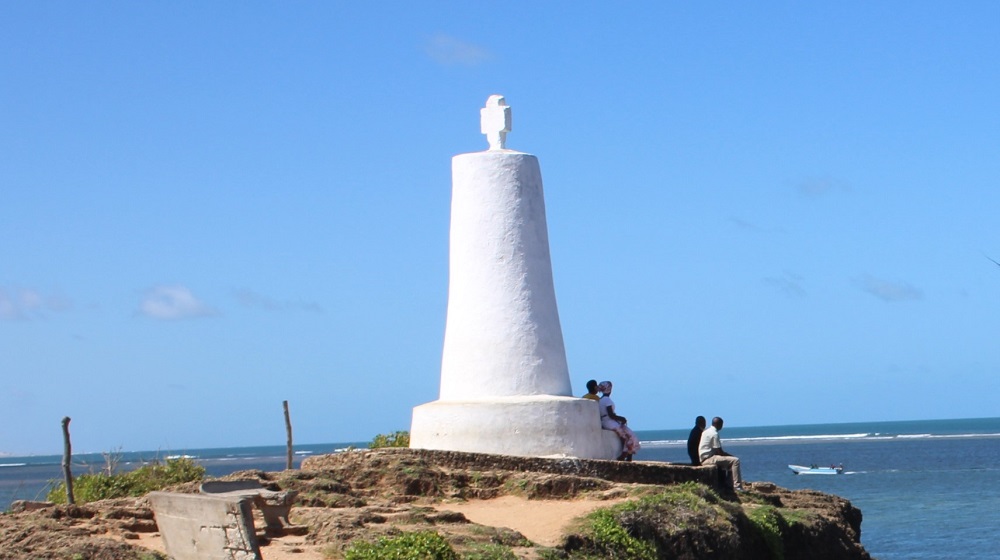 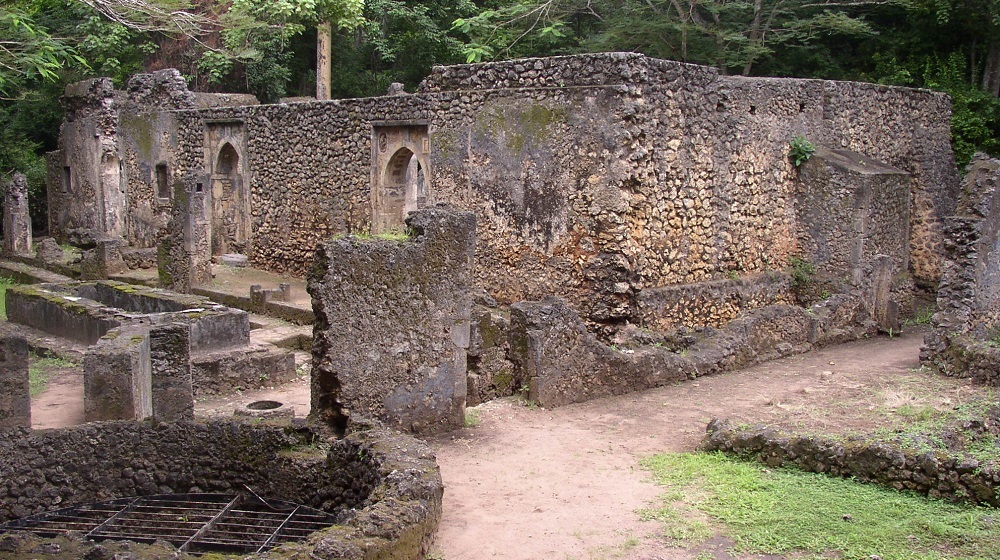 This circuit consists of dazzling, fascinating and historical attractions.

All about the The Coastal Circuit.

If you are looking to relax in pristine white beaches and enjoy a swim in the ocean, dhow cruise, enjoy Swahili cuisine, some fresh sea food and water sports this is a perfect region to visit. The circuit offers numerous activities ranging from water sports to guided tours around the towns. There is also the rich culture and cuisine inspired by different cultures.

The circuit is mainly made up of Mombasa, North Coast and South Coast.

The people from Mombasa are predominantly Muslims.

Fort Jesus; Built in 1593 by the Portuguese under the order of King Philip 1. It was designed by an Italian engineer Joao Batista Cairato, the fort build in the shape of a man was meant to secure the safety of the Portuguese living on the East Coast of Africa. Fort Jesus which guarded the old town of Mombasa had witnessed much turbulence. Between 1631 and 1875 the fort was won and lost nine times by the powers contesting control of Mombasa. From 1837, the Fort was used as a barrack for soldiers and when British protectorate was proclaimed in 1895, it was converted into a prison. It was declared a historical monument in 1958 and became a museum in 1962. This is one of the top affordable destinations in the Kenyan coast. 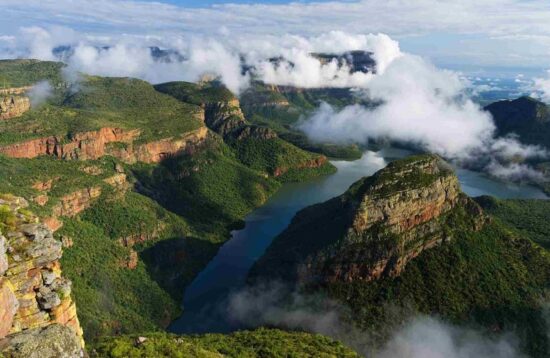 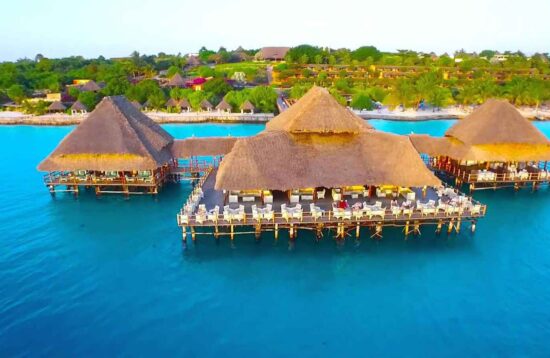 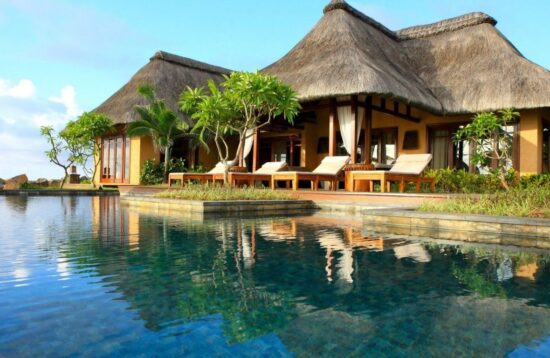