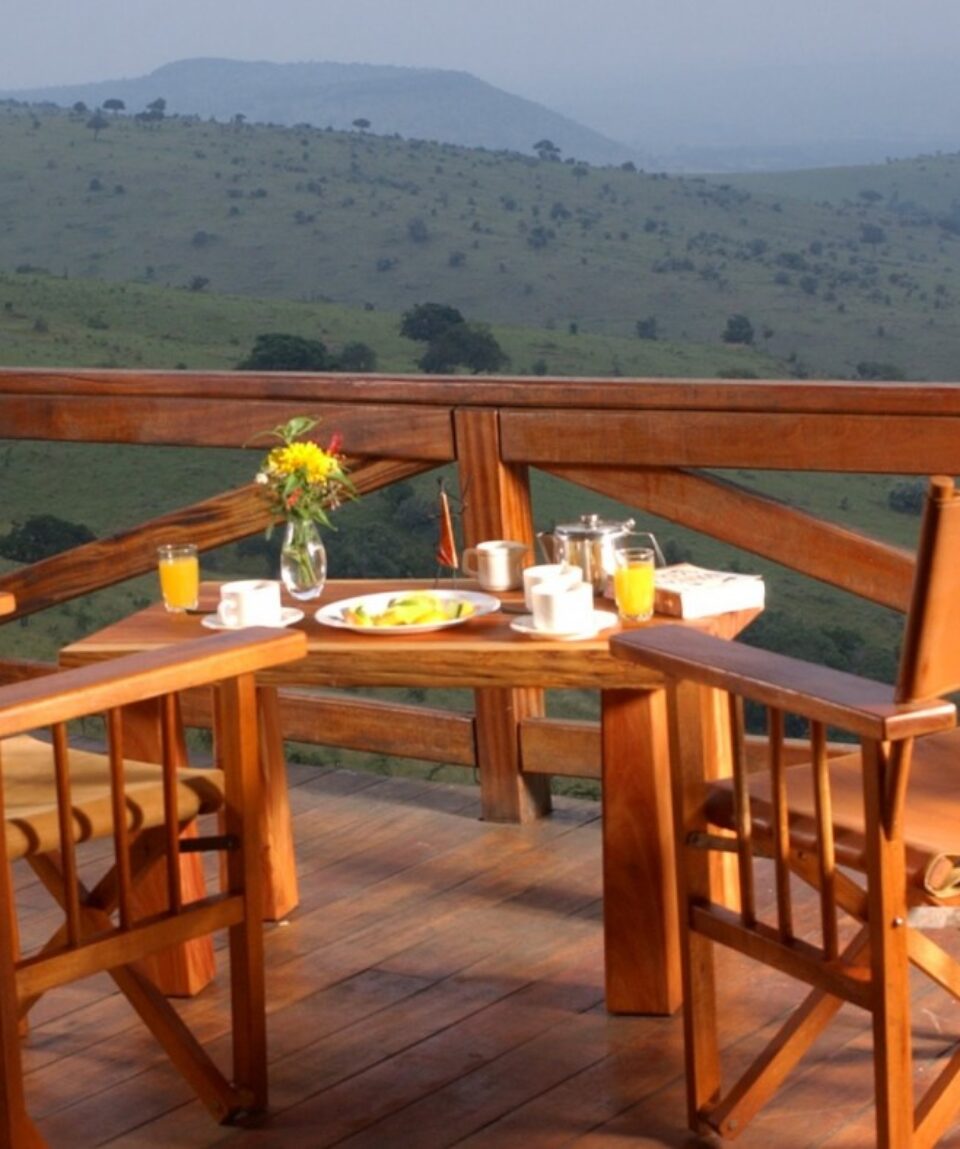 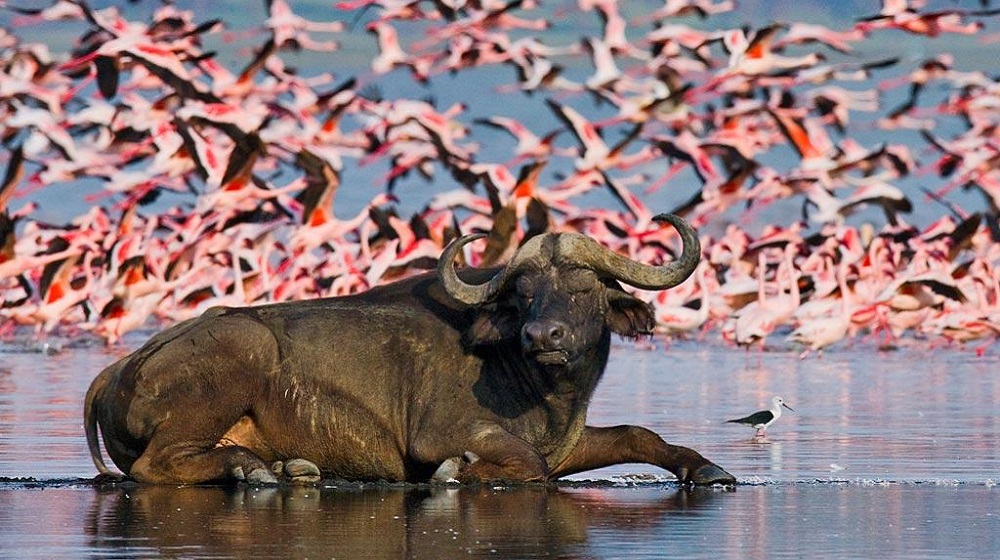 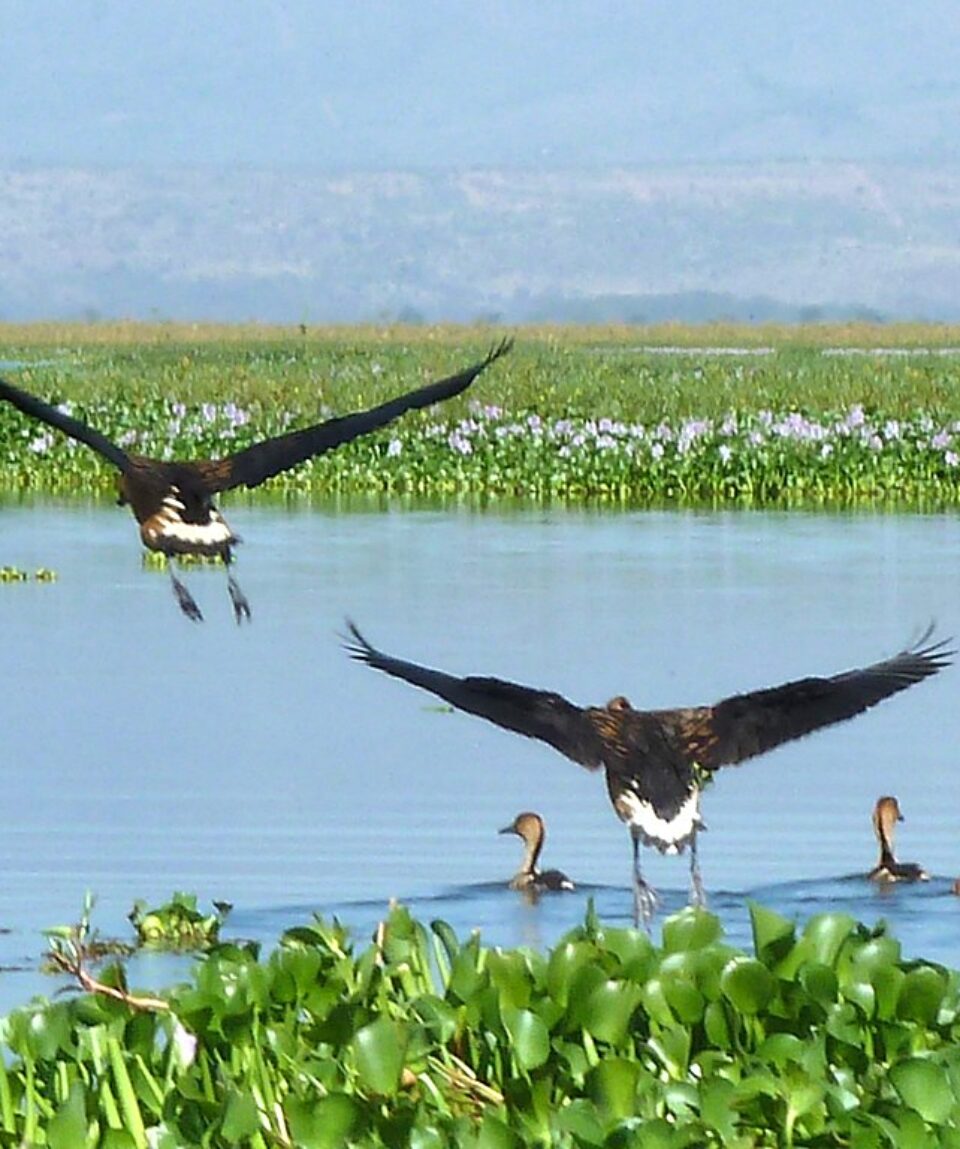 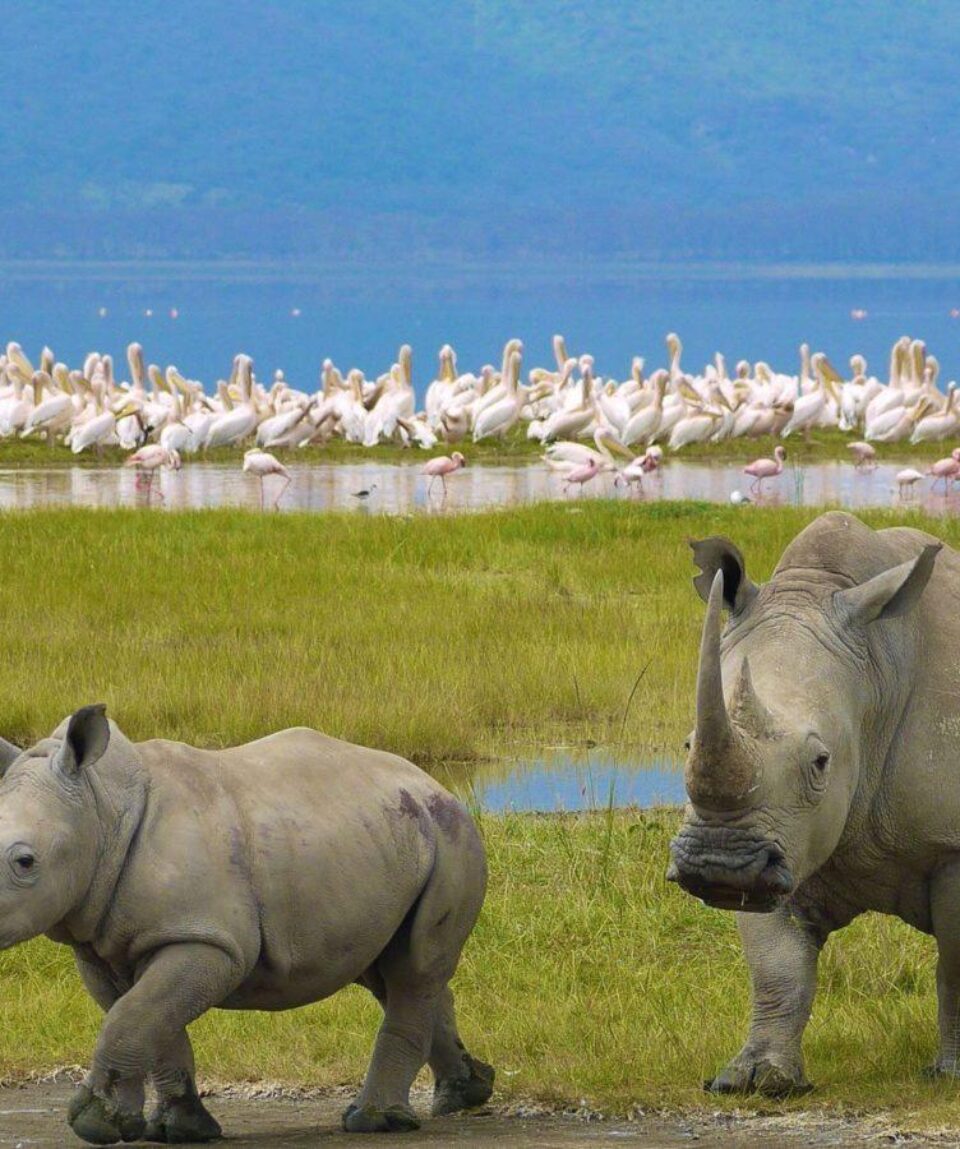 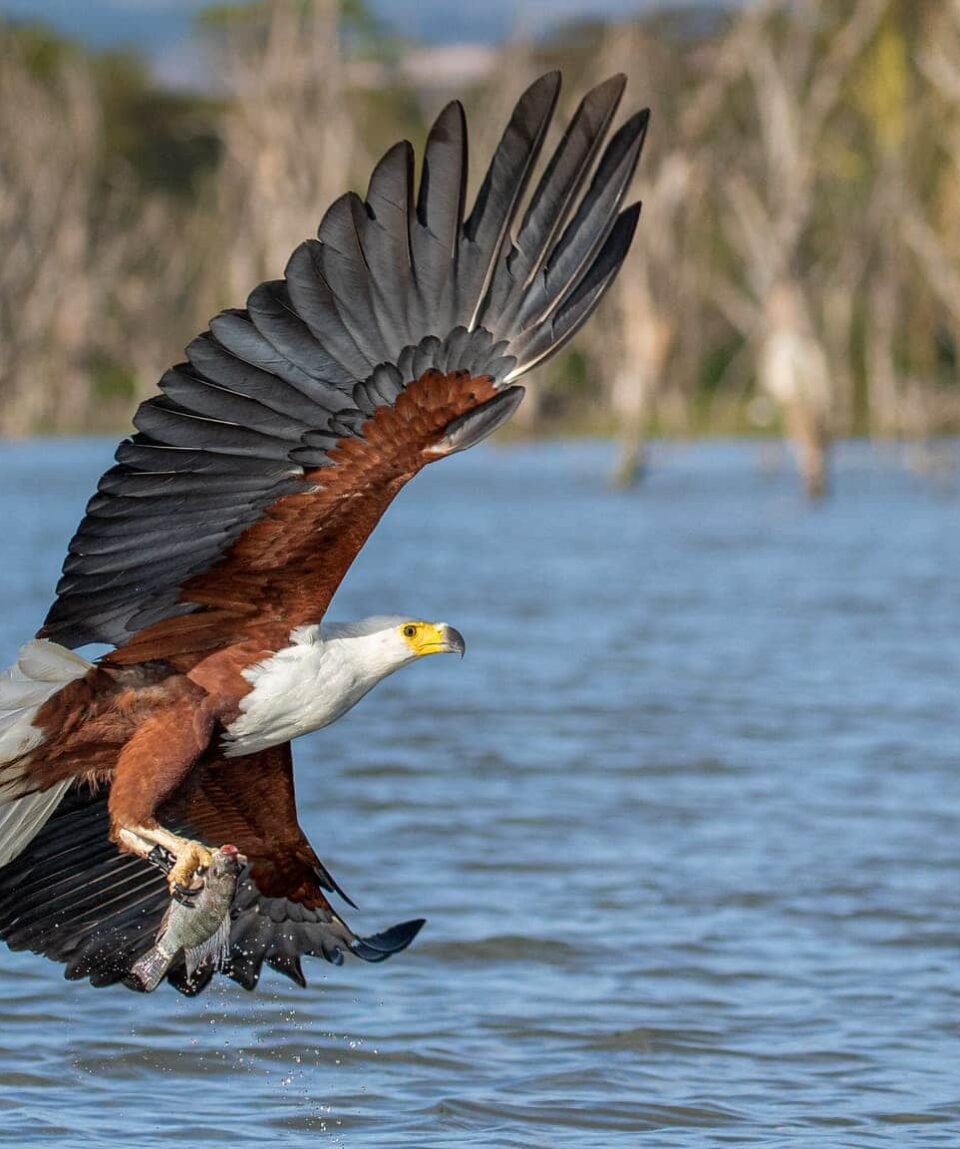 Savour the breathtaking sight of the Lake Naivasha National Reserve!

All about the 5 Days Lake Naivasha & Maasai Mara Premium Package.

Lake Naivasha is at the highest elevation of the Kenyan Rift valley at 1,884 meters in a complex geological combination of volcanic rocks and sedimentary deposits from a larger Pleistocene Era lake. Apart from transient streams, the lake is fed by the perennial Malewa and Gilgil rivers. There is no visible outlet, but since the lake water is relatively fresh it is assumed to have an underground outflow.

The lake is home to a variety of wildlife including over 400 different species of bird and a sizable population of hippos. The fish community in the lake has been highly variable over time, influenced by changes in climate, fishing effort and the introduction of invasive species.

The first sight of this National Reserve is breathtaking. There is nowhere else on earth to compare with this wildlife marvel. The combination of a gentle climate, scenic splendor and untold numbers of wildlife makes the Masai Mara National Reserve Kenya’s most popular inland destination. We have several choices of the leading tented camps and lodges in the Mara for the experience of sleeping under canvas but in luxurious conditions! 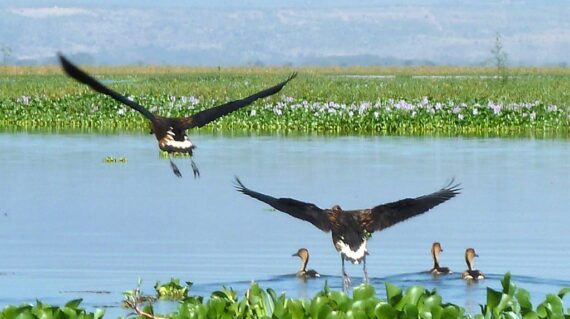 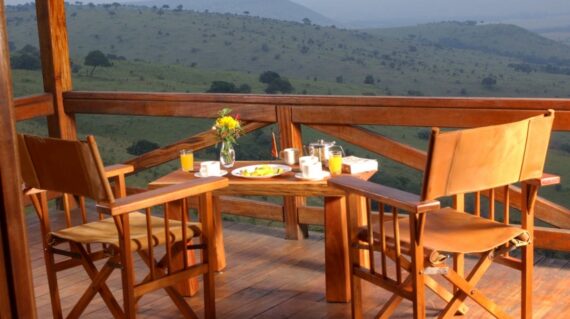 Accommodation to be offered at some of the best camping sites/lodges recommended by Alface Tours and Travel team. 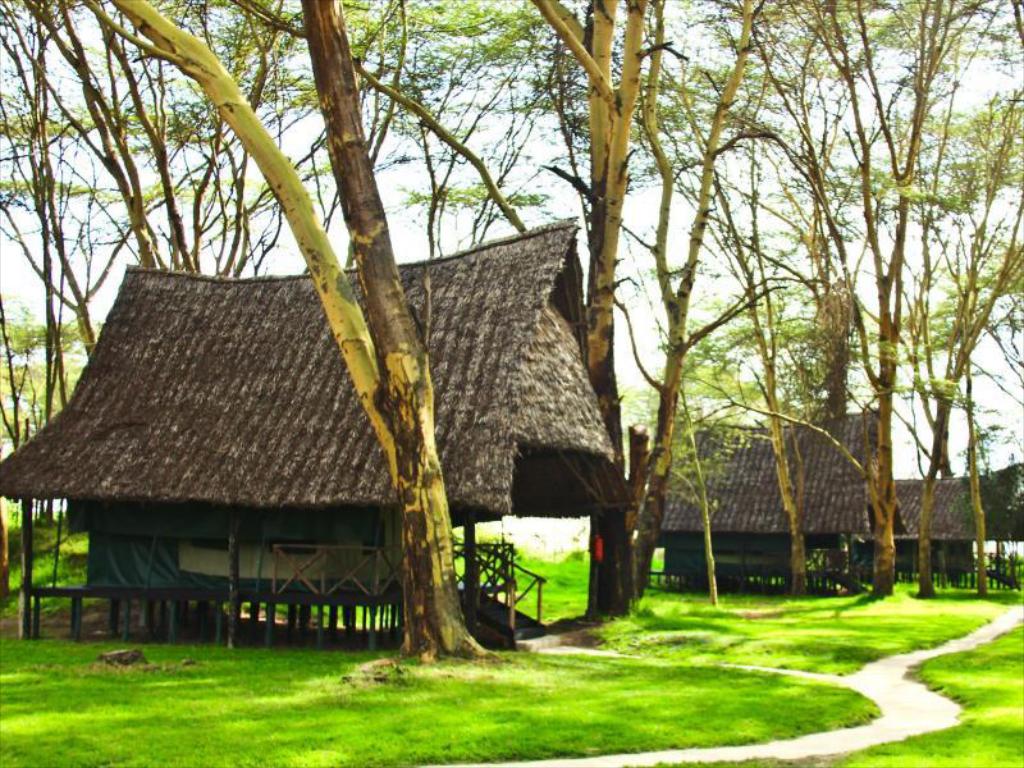 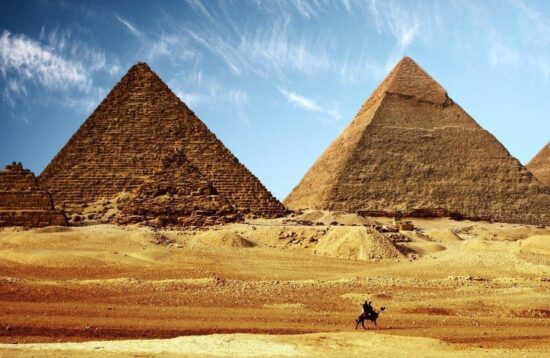 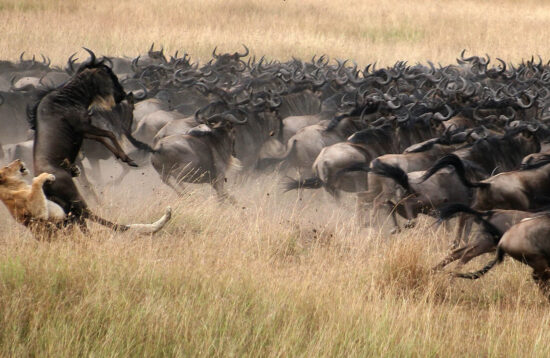 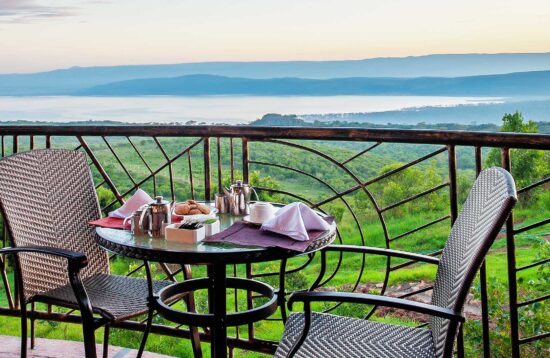