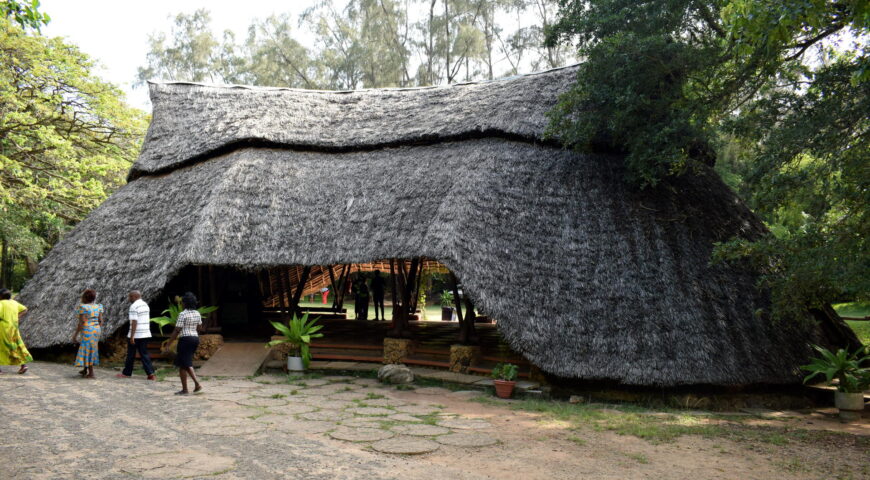 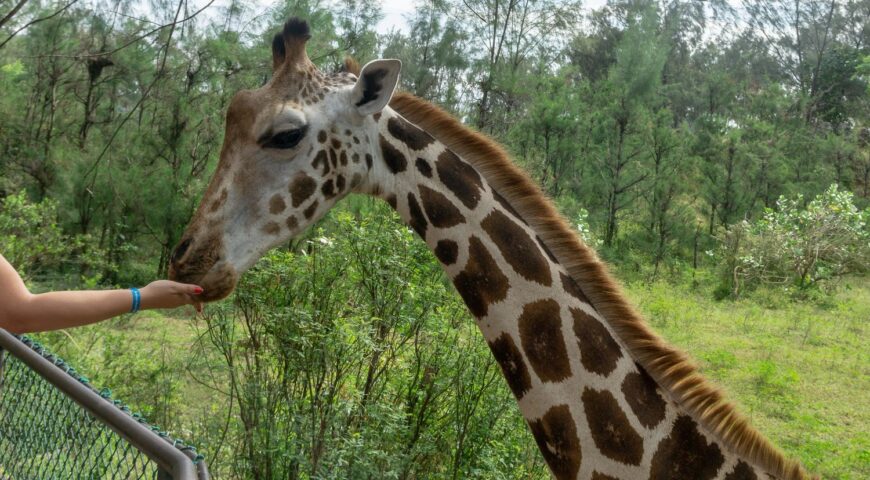 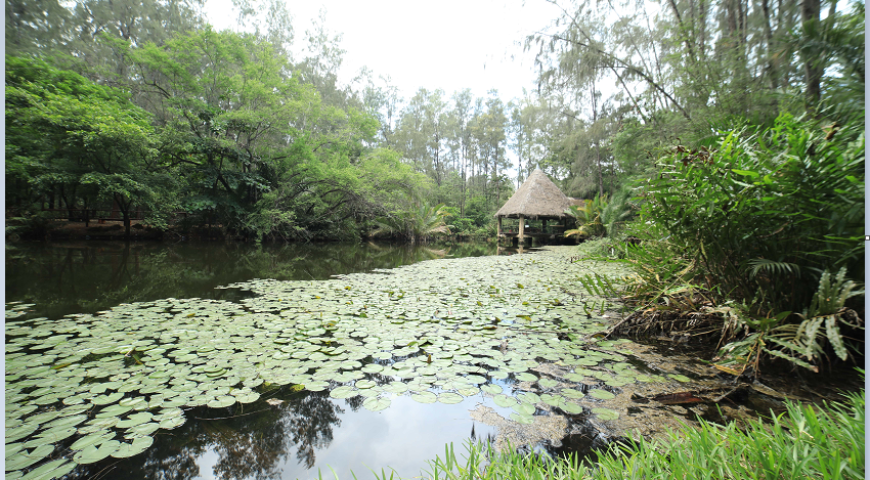 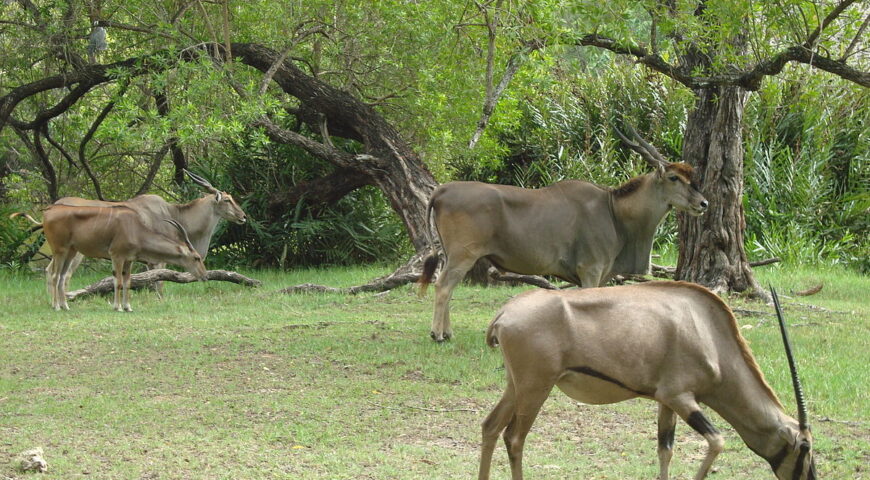 Situated South of Bamburi Cement Plant along Mombasa-Malindi Highway, is the magnificent Haller Park commonly known as Haven for Botanist. To many, it’s a shock by just witnessing what was initially limestone quarries transformed into a thriving ecosystem of forest, grasslands, ponds with walking trails and more so, grants a view of protected wildlife such as hippo, giraffe, antelope, buffalo among other smaller mammals as well as bird species: eagle, weaver, sandpiper, stork, kingfisher, ibis, owl, heron, egret among others.

The man-made sanctuary gives one a zoo-like experience even though it’s based on a rehabilitated land. A story is told of two interesting and inseparable animals in Haller Park; Owen and Mzee. Owen is an orphaned hippo who lost his family in an El Nino floods that washed them into the Indian Ocean. The adults were able to swim back to the shore but Owen was too small to swim back to the shore and ended up stranded in the Ocean for days, and was finally rescued by Kenya Wildlife Service. After the rescue, Owen was placed in a fenced area with other animals without any other hippo to bond with. Shocking enough, male tortoise named Mzee took in Owen and cared for him like a mother till date. Wow, you should see for yourself the chemistry between the two animals of different origin…..

Haller Park has several sections; game sanctuary, reptile park, fish farm, crocodile pens, giraffe viewing area and the palm gardens, the combination of all these make the park interesting and a place to yearn for. The park is also referred to as haven for botanist due to its diversity of vegetation that ranges from mangrove palms to the majestic indigenous shade trees and to the amazing, beautiful and rare coastal forests. All these plays an important role in the overall harmony of the ecosystem. It is the first park to be lauded by the United Nations Environmental Program Global 500 Roll of Honor Award to acknowledge its successful and unique rehabilitation undertaken by the park. Every year, the park is visited by over 160,000 people, don’t be left out.

The recreation ground is located 12 km past the Kenyatta Public beach, next to Bamburi Cement factory, opp Nakumatt Supermarket.  It is 25 minutes’ drive from Mombasa Town.