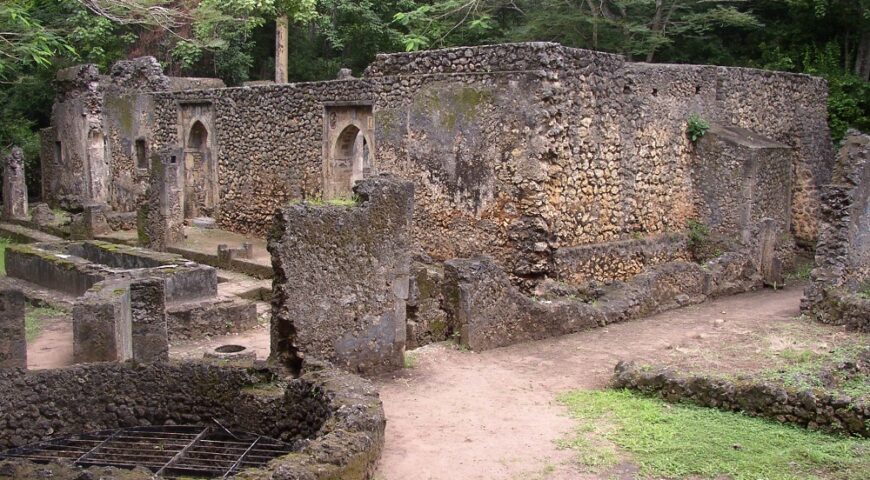 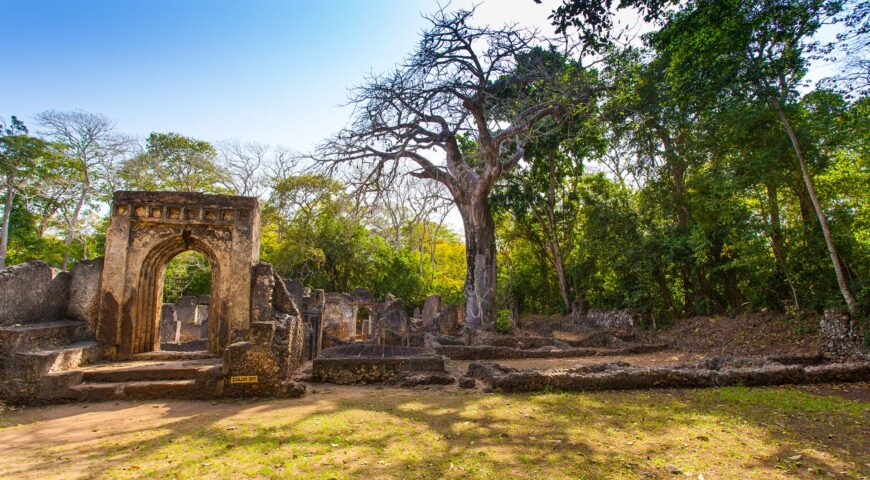 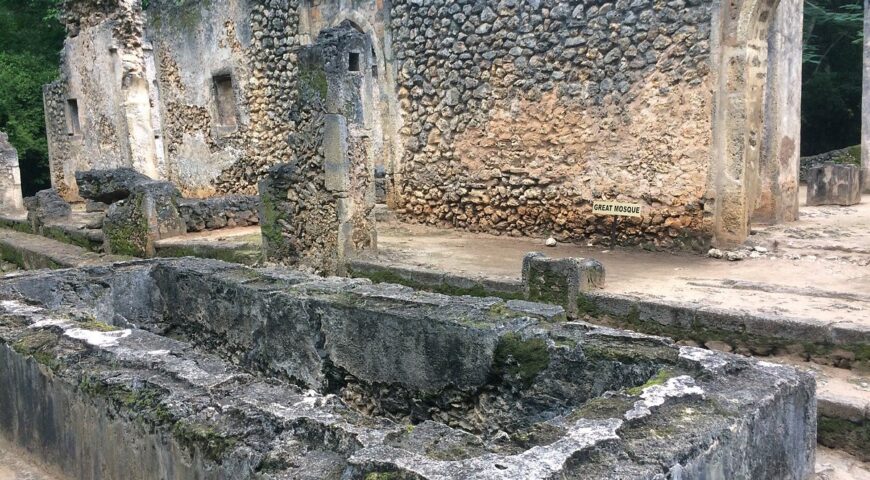 With its history being traced to the 12th Century, the Gede ruins are the greatest reserve for the Swahili culture. The ruins were first discovered by John Kirk in 1884 and this marked the start of the journey of protecting this as an archaeological area. In 1929, the ruins were declared as a protected area by the government which would later be followed by administration by the Kenya National museums in 1969.This destination is perfect for archaeological lessons and learning of the African cultures.

In the 12th Century the surroundings of this location were densely populated, but this would change in the 15th century when most people moved from this place. This resulted to the abandonment of the area until 1948 when James Kirk conducted the first archaeological studies thus unveiling the hidden gem in this location. The ruins are located on Mombasa Malindi highway in Kilifi. A visit in this destination will give one insight on the Arab settlement, building of the old towns, colonial period and the Swahili culture, slave trading among others. This comes in handy for the young generations who may have missed out on the beauty of their culture.

Following its renovation, a tree platform was built which is home to various species of birds such as the Kingfishers, hawks and owls. Additionally, the different species of plants in this destination act as a learning point for the tourists as they learn the names and characteristics of such plants from the knowledgeable guides in the ruins. The wildlife population in this destination consists of the rare Golden Elephant Shrew, monkeys and snakes. According most of the tourists reviews the elephant was the most exciting animal to lay your eyes on since they are a very rare species, the monkeys are also rare but more importantly they are friendly to the visitors. The snakes range from black mambas to pythons and they are poisonous, it’s exciting to see them try to spit their venom on the tourists but this only ends up on the glass that separates them.