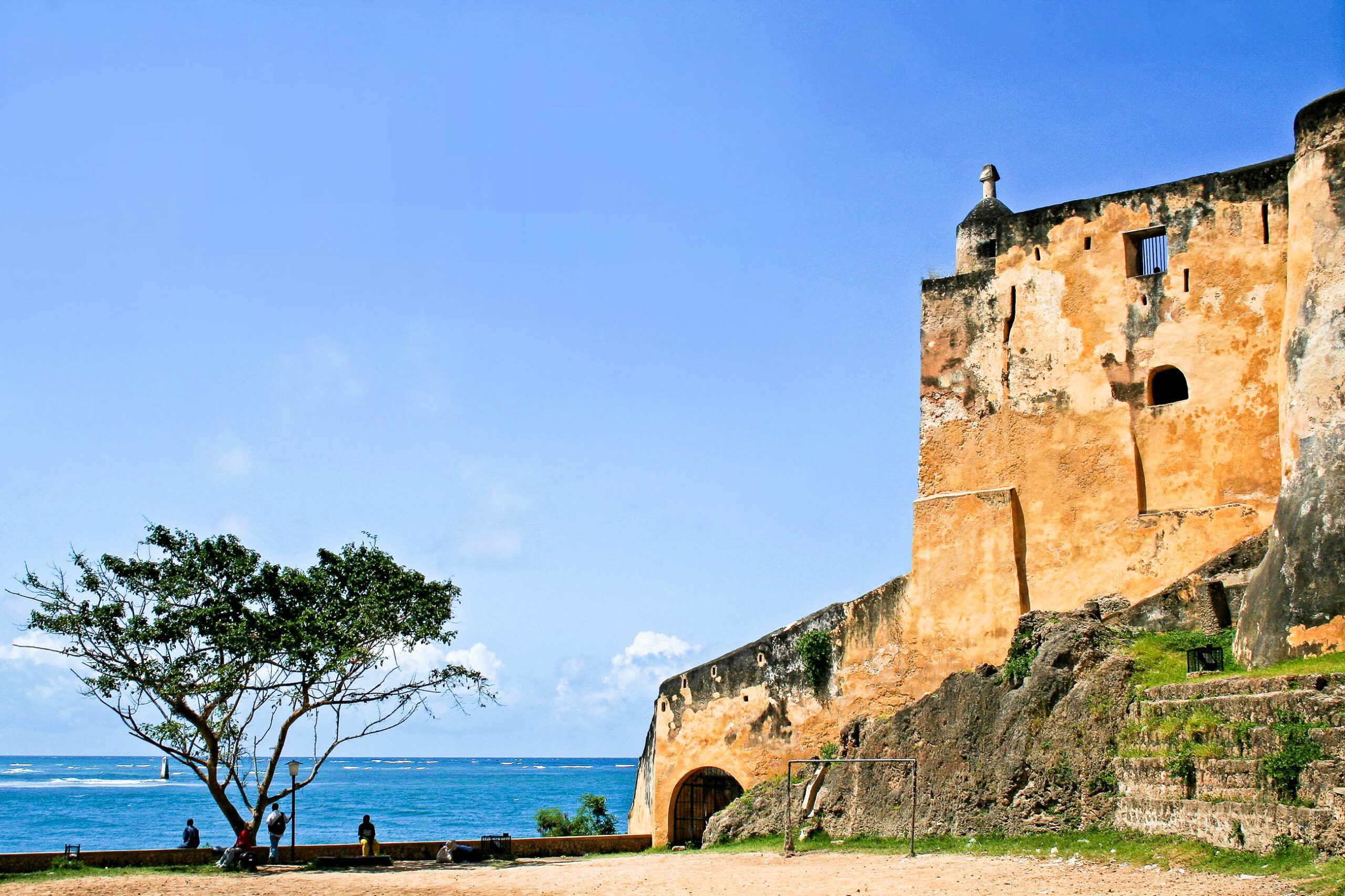 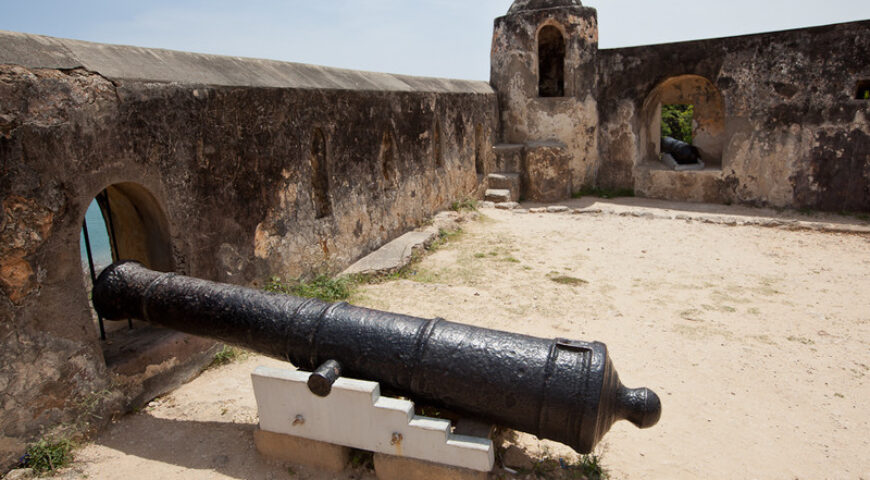 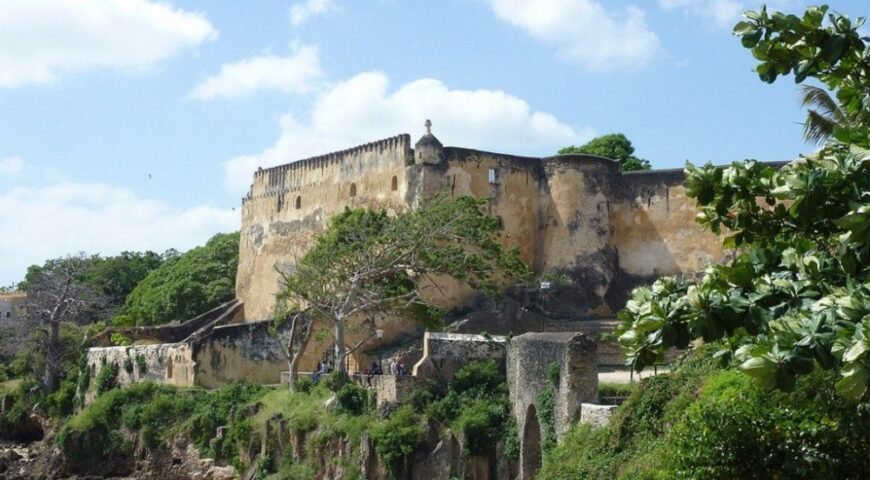 The best way to learn more about the coastal region of Kenya is to visit Fort Jesus. The ruins of Fort Jesus are a stack reminder of the struggles Kenyans have gone through in the past. Fort Jesus is one of the world’s best examples of 16th-century Portuguese military architecture. The site bears testimony as to the first successful attempt by Western civilization to rule the Indian Ocean trade route. The Fort, which is located on Mombasa Island, was built between 1593 and 1596 by King Philip 1 of Portugal. It’s the perfect spot to interact with history.

First and foremost, one of the most exciting parts of Fort Jesus is its design. The design of the Fort, particularly the walls and bastions, reflect the military architectural model of the revival. The architecture signifies a rough outline of a person lying on their back; it takes the shape of a man when viewed from above. The site bears physical witness, succeeding transformations, and the interchange of cultural influences among the Arabs, Africans, Persian, Turkish and European origin. Fort Jesus was captured and recaptured at least nine times between 1631 after the Portuguese lost and in 1895 when it was under British rule who converted it into a prison. Fort Jesus became a national park in 1958. The site was placed in the supervision of the Kenya National Museum trustees and was later opened as a museum in 1962. Besides, in 2011 the site became a UNESCO World Heritage Site.

Today, Fort Jesus is a popular attraction for researchers, tourists, and students. There’s an intriguing collection of archaeological artifacts inside the museum. Now that it’s one of the most visited places in Mombasa, you should add in your to-do list. Fort Jesus tells the story of how numerous slaves perished in hunger, torture, and diseases as they awaited to be transported. Similarly, outside the Fort is neatly and uniquely displayed canons, reputably the superior weapons that were used in the olden times. You can take a stroll and explore the battlements, gun turrets, and houses within the walls. Wandering the Fort Jesus grounds is an insightful journey through Mombasa’s history. The museum is open daily from 8am to 6pm. You also do not have to worry where you’ll spend the night. There are numerous hotels near Fort Jesus which charge between 80$ and 150 $. They include Hotel English Point & Spa, PrideInn Mombasa City, Hotel Radiance and Sentrim Castle Royal Hotel.