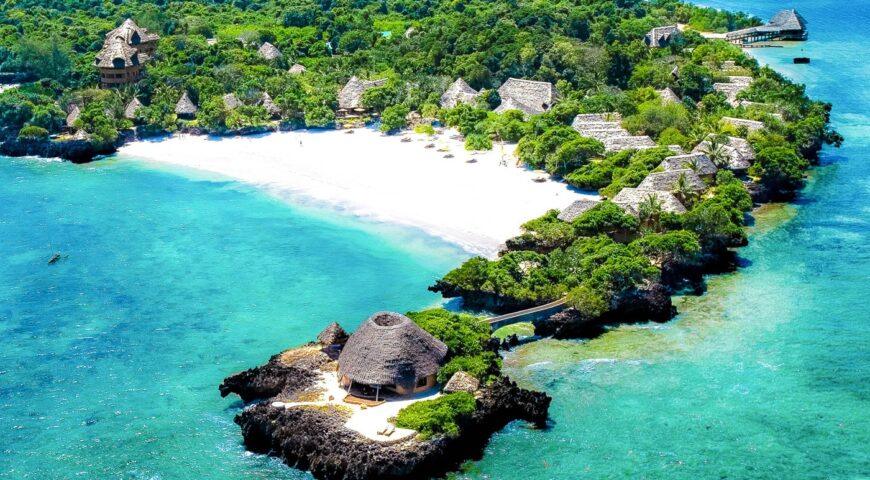 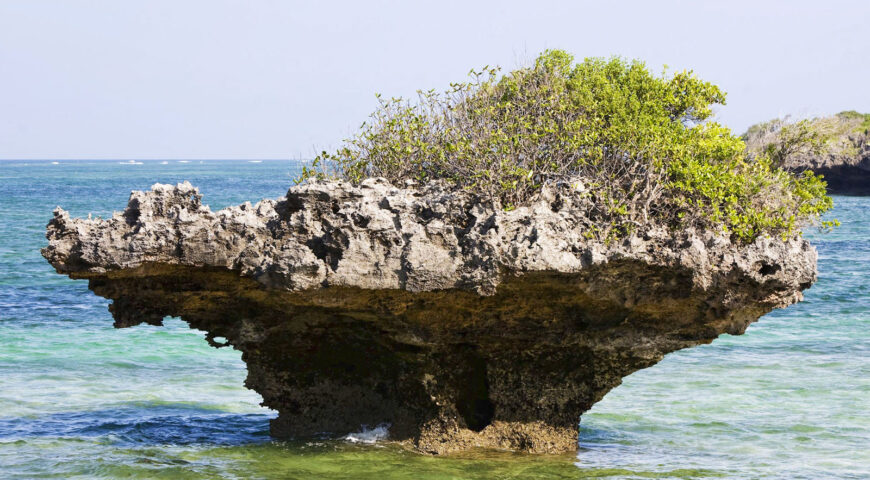 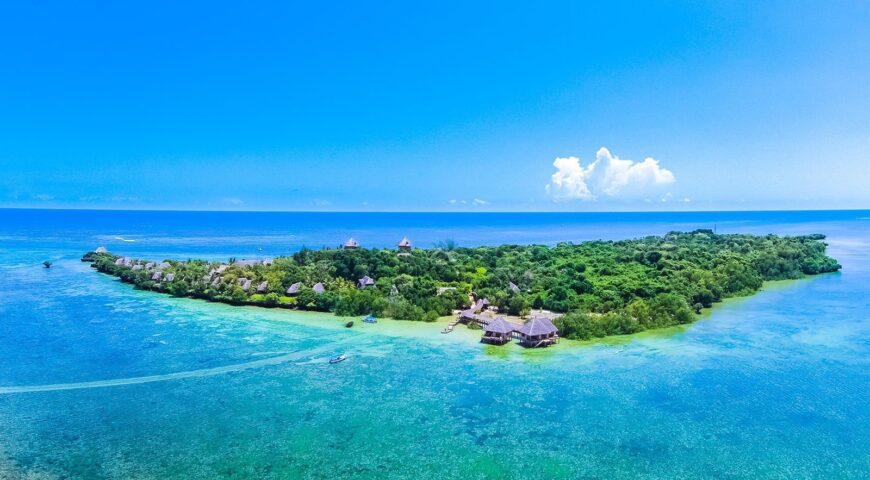 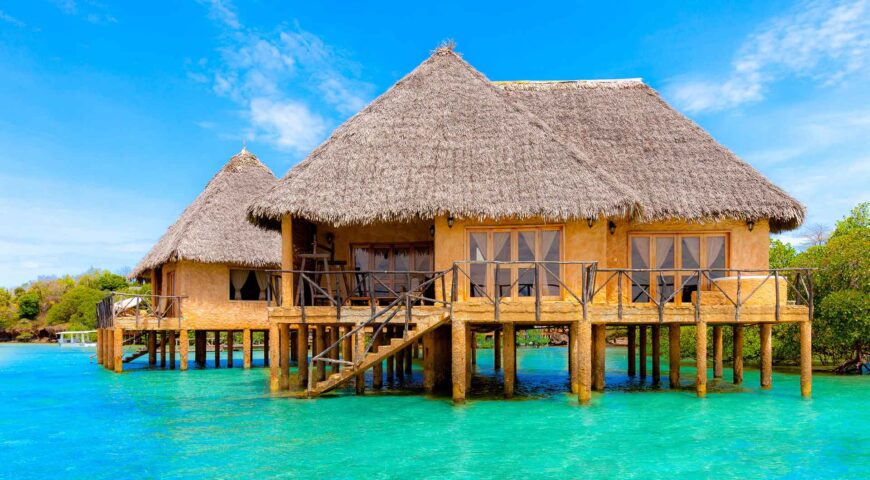 30 minutes’ drive from Diani Beach which equates to approximately seven miles South Coast of Mombasa, lies the breathtaking Chale Island where  pristine white sands edge the Indian Ocean which protects the amazing and abundant coral reef that serves as food to millions of marine life, putting the island at the top of the list for snorkeling and deep sea diving. The island has an isolated stretch of wide sand beach making it an exceptional place to explore the 15-acres of unhampered area surrounded by the mesmerizing azure waters of Indian Ocean.

Unlike other islands, Chale has something to offer everyone….With its ideal geographical location, one can engage in various multiple activities such as kayaking around the island, in here, one is taken to the seas for a fun kayaking trip around the island and allowed to paddle on their own or in a group or in a tandem for couples to explore the island’s intricate waterways and crevices. Then to the diver’s corner, it’s an exposure to close encounter with guitar rays, group of snapper, stingrays and millions of smaller inhabitants on the breathtaking coral reef on the same spot. Unto to the Spa treatment, with this, one indulges in an activity like no other…the revitalizing massage as one gaze at the amazing colobus monkeys swinging from one tree to another on the ancient mangrove forest, is a feeling that people will kill to experience it….to many it’s a feeling out of this world.

To nature trail in the ancient mangrove forest, the intricate forest is not only haven for botanist, but also hosts variety of wildlife species. Guess what? it is completely safe and fun at the same time because if you are afraid to do nature walk in the ancient forest, then motorized dinghy is available…. what are you waiting for, go and discover the island’s mystical, sea-dwelling mangroves. Just a few kilometers to the west of the island, lies a local fishing village known as Gazi surrounded by both mangrove swamps on one side, and coconut plantation on the other. Being in Gazi gives one a glimpse of the traditional way of life in Kenya. The trip in the island can’t be complete without the gorgeous feeling of sitting back and relaxing, as you experience the early evening sky as the sun begins its majestic descent on the horizon.